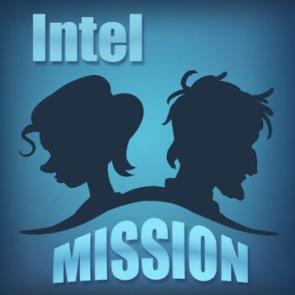 Implemented in Unity and presented in a bespoke frame that seems to represent a mobile phone screen, the game is a transcript of various conversations detailing the protagonist’s attempt to unmask a spy.

Unfortunately, I get to the first significant point of choice and the game only displays the first choice of four. To get to the others, I have to scroll down with the middle mouse wheel. This appears to be broken as each revolution of the wheel reveals about a billionth of a button. It takes me forever to reveal all four choices. This is repeated at several points in the game.

I get to the point where I’ve been caught and am having various conversations with my ‘nemesis’, but then the UI problems become too frustrating and ultimately, I’m sorry to say, I give up. This is a nice frontend and could be interesting, but the interaction between mouse and game is almost unusable. Unscored.